Byomkesh is the Bengali web television series based on the Byomkesh Bakshi character created by Sharadindu Bandyopadhyay. Set in the 1930s, the series is based on the adventures of Byomkesh, and his friend and biographer Ajit, who usually accompanies Bakshi during his investigations. Anirban Bhattacharya portrays the lead role of Byomkesh, with Subrat Dutta in the role of Byomkesh's trusted friend-turned-aide, Ajit. The first episode premiered on Saturday, October 14, 2017, being the first Byomkesh series to be available on OTT platform hoichoi worldwide.[1][2]

Season 1 of the Byomkesh is based on four stories, 'Satyaneshi','Pather Kanta,'ArthamAnartham' & 'Makorshar Rosh' written by Bengali author Sharadindu Bandyopadhyay. The season was released on 14 October 2017 with two episodes, this season was directed by Sayantan Ghoshal and the second series was released on 16 December 2017.[3][4][5]

In Season 2, Byomkesh will solve the mystery of Satyakam's murder. This series is based on 'Raketr Dag' another best seller in the Byomkesh. The first episode of the Season 2 was launched on 16 December 2017, later on, two other episodes are also being released by hoichoi. First two episodes were directed by Soumik Chattopadhyay, and the third episode was directed by Sayantan Ghoshal.[6][7][8]

Season 3 of the Byomkesh is based on the story Shajaru’r Kanta written by author Sharadindu Bandopadhyay. In this season Byomkesh investigates a series of murders that were committed by someone using a sharpened porcupine quill.

Byomkesh season 4 is based on Bengali author Sharadindu Bandopadhyay's ‘Agnibaan’. The story starts with a young girl Rekha, Byomkesh's neighbor, who dies under some mysterious circumstances in her kitchen. Byomkesh takes charge of this investigation and from here the investigation of Byomkesh begun.[9]

Byomkesh season 5 started streaming from 10 January 2020. The season is directed by Soumik Halder based on Sharadindu Bandyopadhyay's original story 'Dushtochakra' and 'Khnuji Khnuji Nari'. All the cast remains the same except this time Suprobhat Das plays the role of Ajit.[10] 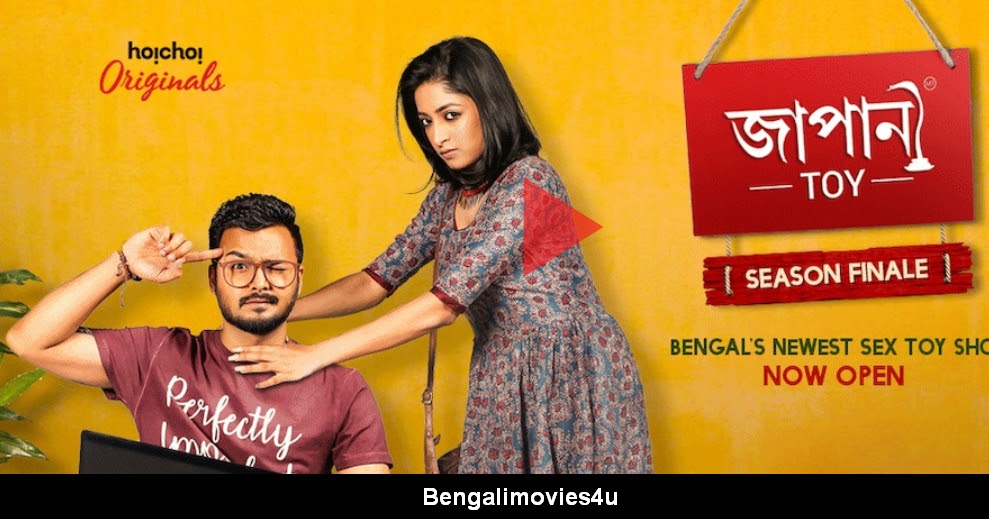 Rajit Kapur is an Indian film and theatre actor and director. He is known for his portrayal of Mahatma Gandhi in the 1996 film,[1]The Making of the Mahatma for which he won the National Film Award for Best Actor. Other notable roles are as the protagonist Unni in the Malayalam film Agnisakshi, and the fictional detective Byomkesh Bakshi[2] in the eponymous television series, directed by Basu Chatterjee and broadcast on Doordarshan. His debut film was Suraj Ka Satvan Ghoda (1992), directed by Shyam Benegal.

Rajit Kapur played the role of the famous Bengali detective Byomkesh Bakshi in the eponymously named TV series, Byomkesh Bakshi (1993). Byomkesh Bakshi is a fictitious character created by the popular Bengali writer Sharadindu Bandyopadhyay. Basu Chatterjee directed a TV show based on the stories of Bandyopadhyay, and Rajit Kapur played the lead role. The show was very popular and Rajit Kapur achieved his first media recognition through this show. Kapur is also a very prominent theatre actor and director in India. He acted in Malayalam film Agnisakshi in 1999 which won numerous acclodes including National Film Award for Best Feature Film in Malayalam, and he was awarded Kerala State Film Award for Best Actor.He has also acted in several commercially successful movies like Kick, Uri: The Surgical Strike, and Raazi. 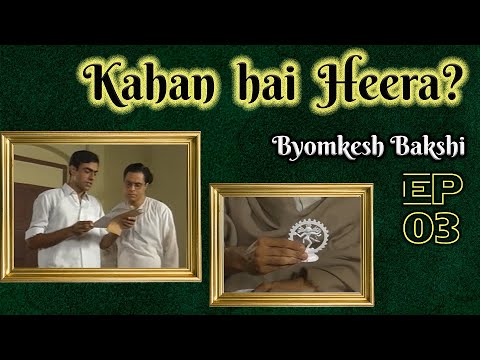