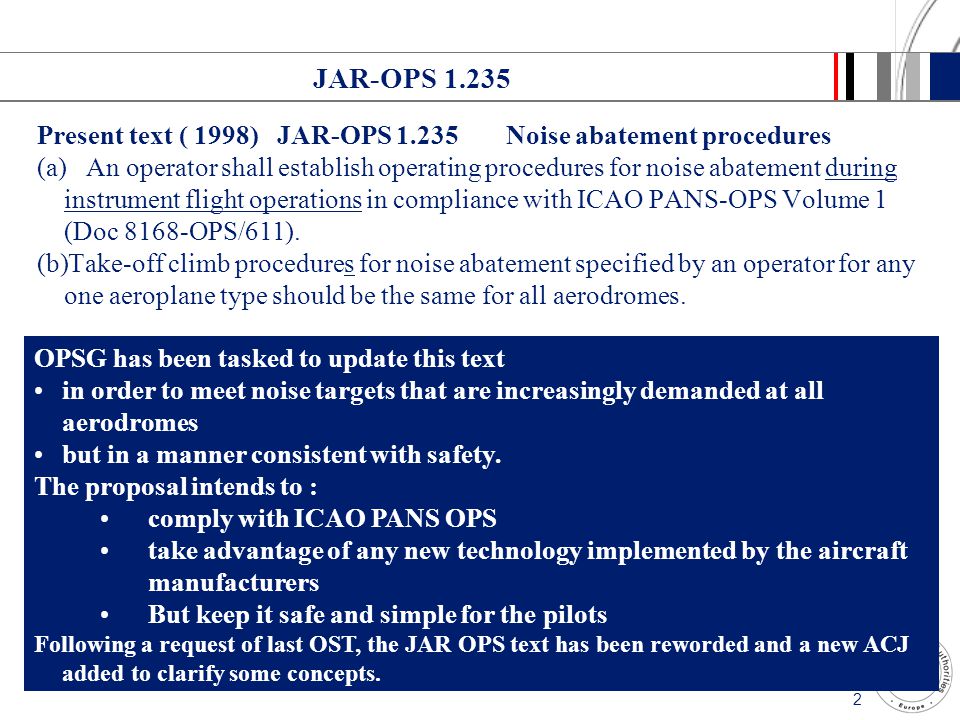 Altimeter Temperature Error Correction is applied to altimeters to compensate for error caused by deviation from ISA conditions.

Pressure altimeters are calibrated to ISA conditions. Any deviation from ISA will result in error proportional to ISA deviation and to the height of the aircraft above the aerodrome pressure datum. 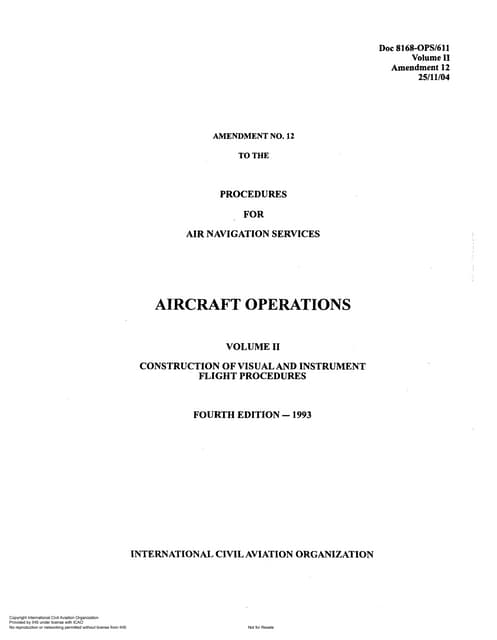 According to ICAO PANS OPS (Doc 8168) 'The calculated minimum safe altitudes/heights must be adjusted when the ambient temperature on the surface is much lower than that predicted by the standard atmosphere. In such conditions, an approximate correction is 4 per cent height increase for every 10°C below standard temperature as measured at the altimeter setting source. This is safe for allaltimeter setting source altitudes for temperatures above –15°C. For colder temperatures, a more accurate correction should be obtained according to the guidance provided in section 4.3 'Temperature corrections'.

When temperature is LESS than ISA an aircraft will be LOWER than the altimeter reading.

For example, if the OAT is - 40 °C then for a 2000 ft indicated altitude the true altitude is 1520 ft thus resulting in a lower than anticipated terrain separation and a potential obstacle-clearance hazard.

When To Apply Corrections

According to ICAO PANS OPS Chapter 4 'Altimeter Corrections', the pilot-in-command is responsible for the safety of the operation and the safety of the aeroplane and of all persons on board during flight time (Annex 6, 4.5.1). This includes responsibility for obstacle clearance, except when an IFR flight is being vectored by radar.

When pilots intend to apply corrections to the FAF crossing altitude, procedure turn or missed approach altitude, they must advise ATC of their intention and the correction to be applied.

In accordance with Annex 15, Appendix 1 (Contents of Aeronautical Information Publication), States should publish in Section GEN 3.3.5, “The criteria used to determine minimum flight altitudes”. If nothing is published, it should be assumed that no corrections have been applied by the State.

Considering that, in ECAC airspace, most of the States are experiencing temperatures that require correction for minimum flight altitudes, it is recommended that such information is not omitted, and in case of no cold temperature correction applied, a clear statement to that effect is made in AIP GEN 3.3.5.

When designing the structure of airspace where air traffic control is provided, an ATS authority will have to consider annual and seasonal variation of temperature when establishing the minimum flight altitudes.

The analysis of recorded meteorological data will be the basis for considering how the effect of cold temperatures should be mitigated in operations. Such an activity will indicate the magnitude of the correction required to operate within a given temperature range.

According to the airspace requirements and the surrounding environment, an airspace designer may consider a lower temperature as a reference for establishing the minimum flight altitudes.

The combination of concept of operations, airspace requirements and temperature range will indicate which of the following approaches would be appropriate for a given environment:

It could be that some isolated higher obstacles will be subject to special arrangements (providing a protection around the obstacle rather than raising overall the minimum flight altitudes).

This approach has the benefit of having one set of values for minimum vectoring altitudes[1] applicable for the entire year.

The set of values for minimum vectoring altitudes a controller must use in cases documented in ICAO Doc 4444, PANS-ATM, § 8.6.5.2 [2] would be provided/activated accordingly.

Currently, there is not a European-wide common procedure to deal with adjustments to Minimum Sector Altitudes (MSAs). Some regulators do not specify adjustments to MSAs and consequently ATC providers do not apply a temperature correction to published MSAs for cold temperatures. It is the flight crew reponsibility according to the provisions of ICAO PANS OPS referred above.

Some operators advise flight crews to add 1000 ft to the MSA when the temperature is - 30 °C or colder. Convert xls to dbf. (RAF FIH)

MVAs are established for use by the Air Traffic Controller (ATCO) when Air Traffic Control (ATC) provide a surveillance service (usually radar). Each MVA chart contains sectors large enough to accommodate the vectoring of aircraft within the sector at the MVA.The minimum vectoring altitude in each sector provides 1000 ft above the highest obstruction in non-mountainous areas and 2000 ft above the highest obstacle in designated mountainous areas.

When an aircraft intends to land on a runway for which no instrument approach procedure exists, it may descend on the instrument approach to another runway and, provided the required visual references are established at the circling Minimum Descent Altitude/Height, manoeuvre visually for landing on the desired runway. This procedure is used when landing on the instrument runway is undesirable, due for example to wind conditions or work in progress.

A circling approach is an extension of an instrument approach procedure which provides for visual circling of the aerodrome prior to landing. (ICAO Doc 8168: Procedures for Air Navigation Services - Aircraft Operations (PANS-OPS) Vol I - Flight Procedures)

A circling approach is the visual phase of an instrument approach to bring an aircraft into position for landing on a runway which is not suitably located for a straight-in approach. (JAR-OPS 1.435 (a) (1))

Go-around from a Circling Approach

Because the runway on which the aircraft makes the instrument approach is not the runway to which it is circling, confusion may exist in a pilot's mind if a go-around should become necessary. This would create a dangerous situation if, for example, the pilot flew the missed approach for the landing runway instead of the instrument runway. Therefore a standard procedure has been established by ICAO to address this issue:

If visual reference is lost while circling to land from an instrument approach, the missed approach specified for that particular procedure shall be followed. The transition from the visual (circling) manoeuvre to the missed approach should be initiated by a climbing turn, within the circling area, towards the landing runway, to return to the circling altitude or higher, immediately followed by interception and execution of the missed approach procedure. The indicated airspeed during these manoeuvres shall not exceed the maximum indicated airspeed associated with visual manoeuvring.(ICAO Doc 8168: PANS-OPS, Volume 1, Chapter 7, Section 7.4)