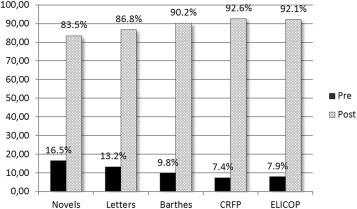 Born in Rulles, a small village in the province of Luxembourg, Belgium, Grevisse at a young age broke with a family tradition of working as blacksmiths by deciding to become a school teacher. He attended the Normal School of Carlsbourg, where he received his diploma as a primary school teacher in 1915. He then entered the Normal School of Malonne and graduated as a secondary school teacher of French literature. He received a position as a teacher of French at l'École des Pupilles of the army in Marneffe. During this period, he taught himself Latin and Greek. While continuing to proceed in his career, he read classical philology at the University of Liège. In 1925, he received the title of Doctor of Classical Philology. In 1927, he became a professor at l'École Royale des Cadets in Namur. 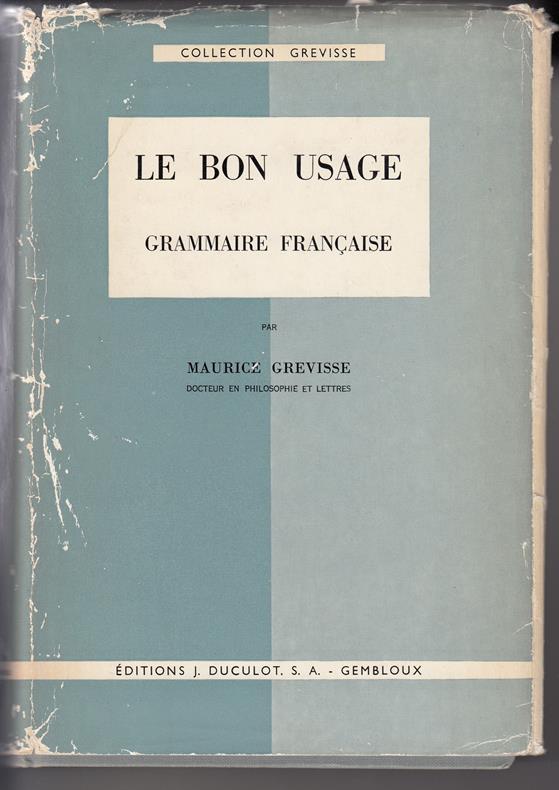 As a schoolteacher turned professor, Grevisse realized that existing grammar guides did not answer the needs of his teaching. He gathered his notes together to produce a manuscript he called Le Bon Usage.

Many renowned publishers refused his manuscript; eventually a modest publisher from Gembloux, Belgium published it in 1936. The publishing house Duculot was launched, and the success of the work never flagged, even during the war. André Gide, writing in Le Figaro, cited Le Bon Usage as the best French-language grammar guide in existence.

Grevisse was named an officer of the Légion d'Honneur in 1971. From 1967 to his death, he held a seat on the International Council for the French Language. Today his son-in-law André Goosse, born in 1926 and also a grammarian, continues to revise Le Bon Usage which is currently in its 16th edition.