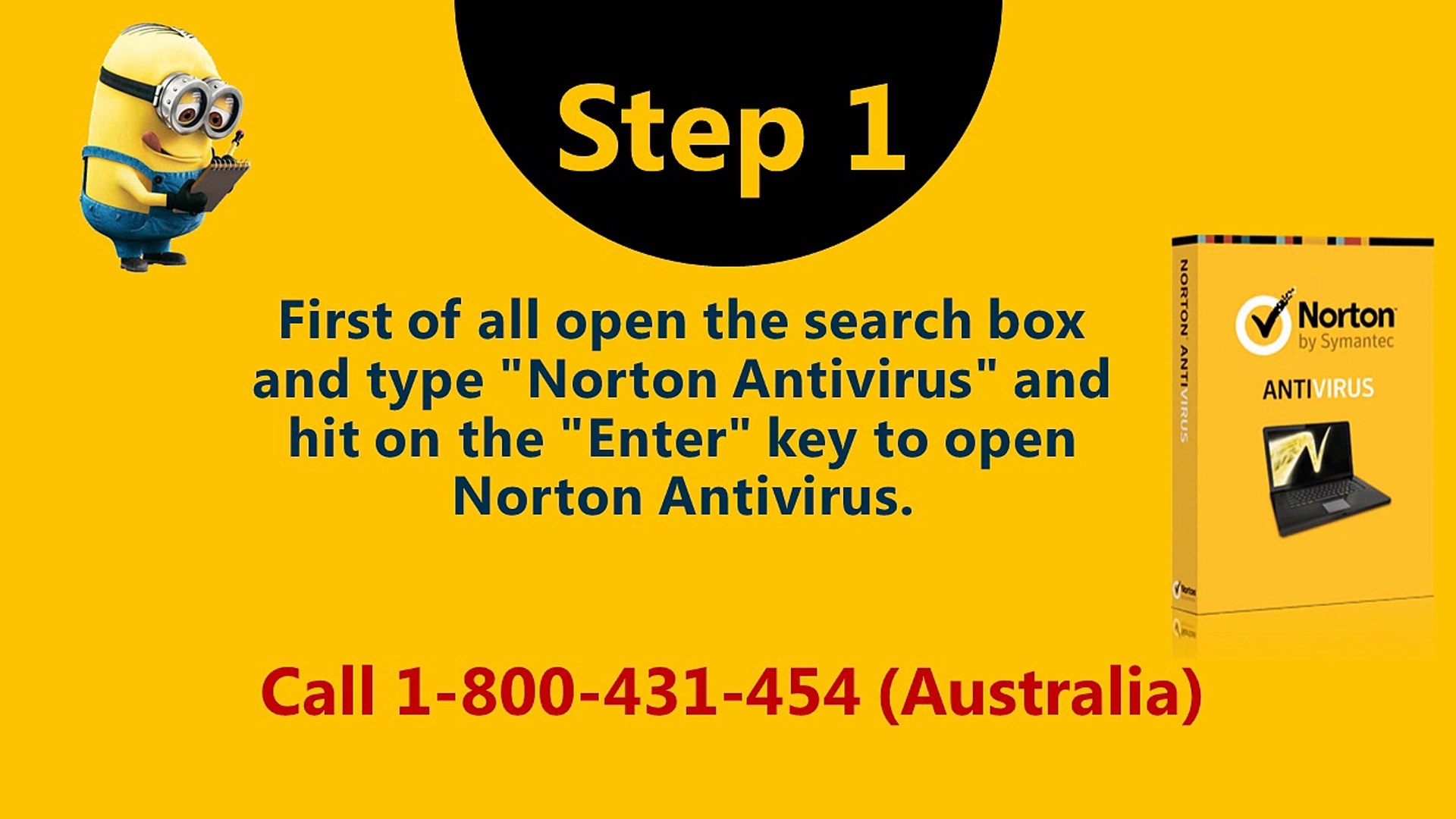 Live! One Night Only is a live album by Patti LaBelle, released in September 1998 through the record label MCA.[1] The album earned LaBelle the Grammy Award for Best Traditional R&B Vocal Performance. The album was recorded in New York at the Hammerstein Ballroom. 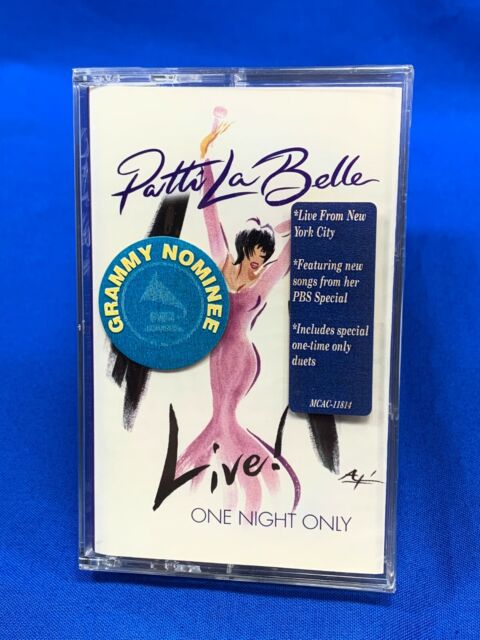 Live! One Night Only reached peak positions of number 182 on the Billboard 200 and number 51 on the Top R&B Albums chart.[3] 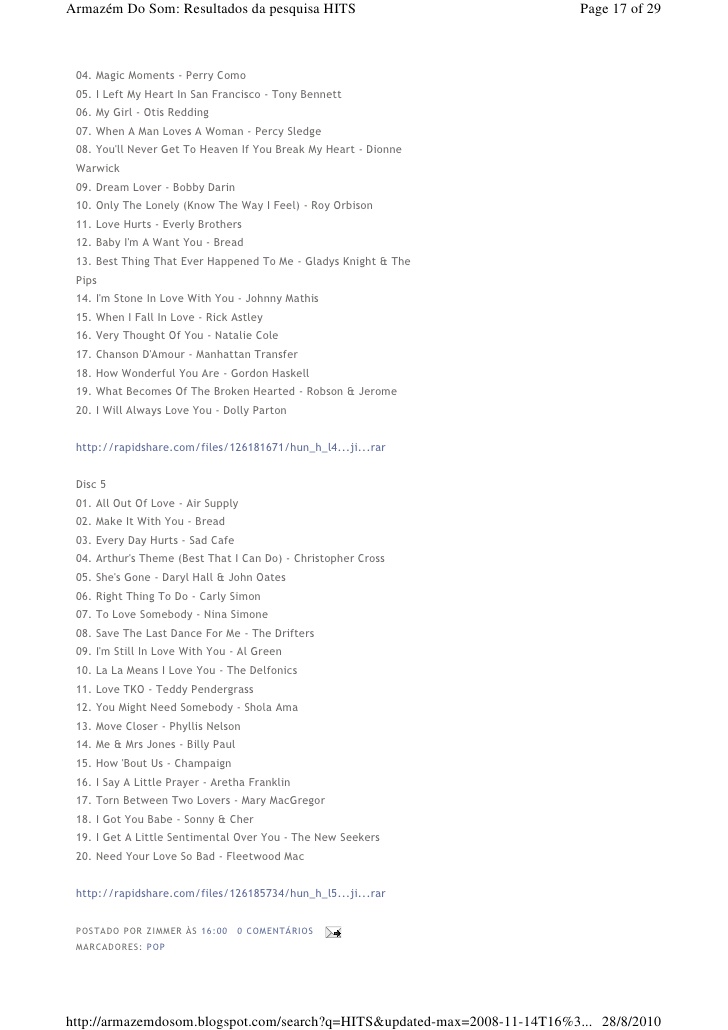 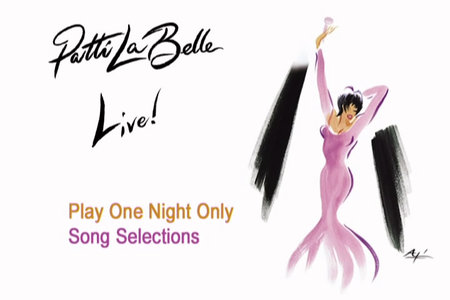 The duet cover of 'Got to Be Real' was used as the title and theme song of the parodydigital seriesGot 2B Real, which featured LaBelle and Carey as lead characters.