1/7 The fortunes of browsers rise and fall, but recent versions of Safari are looking good. With positive reviews in terms of speed and security, many have looked to the browser for an alternative to other tools they’re losing faith in. But after trying Firefox 1.5 and 2.0 for the Mac, I adopted Apple's Safari—and haven't looked back. Firefox on macOS has a far better selection of extensions. This isn’t going to change unless Apple stops making developers pay $100/year to release extensions for Safari. 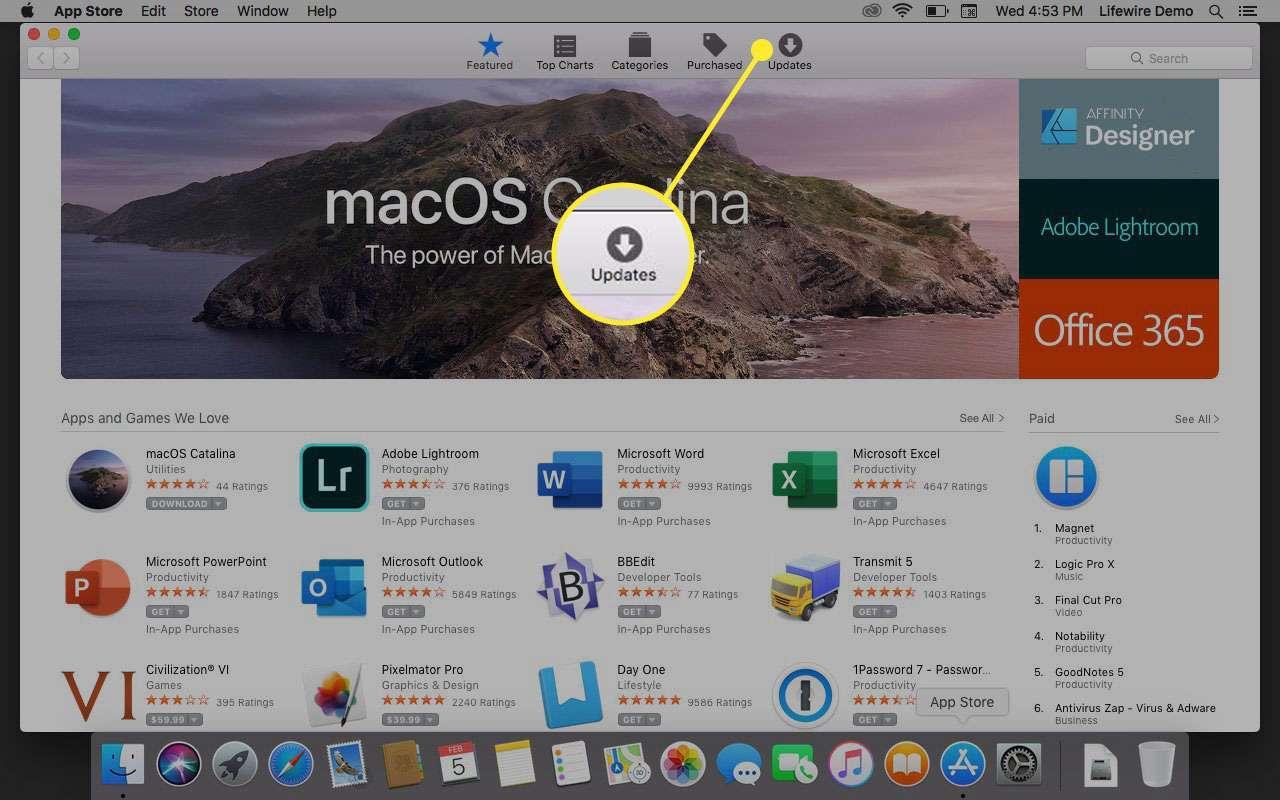