Housing Development Administration of Turkey (TOKİ), aims fundamentally at producing solutions to the problems with regard to housing and urbanization in Turkey at national scale, and continues its activities to realize presentation of an adequate number of quality housing in healthy urban environment of the country.

In line with the Turkish Government Programs and legal assignments, since the year 2002, TOKİ has been assigned to focus on developing mass housing projects for the middle and low income target groups, due to the existing demand for qualified and affordable houses in several regions.

TOKİ, with its rapid housing production practices, aims to meet 5% -10% of the housing need of Turkey.

The other activities are mainly the agricultural village projects, migrant dwellings, restoration of buildings of historical-cultural importance, cooperative credits and housing credits for victims of war.

Within the scope of the 'Planned Urbanization and Housing Development Mobilization' of the Governments of Republic of Turkey, since 2002; 847.954 housing units' productions in 81 provinces have been given start at 3.724 construction sites, by TOKİ. (by September 2019) 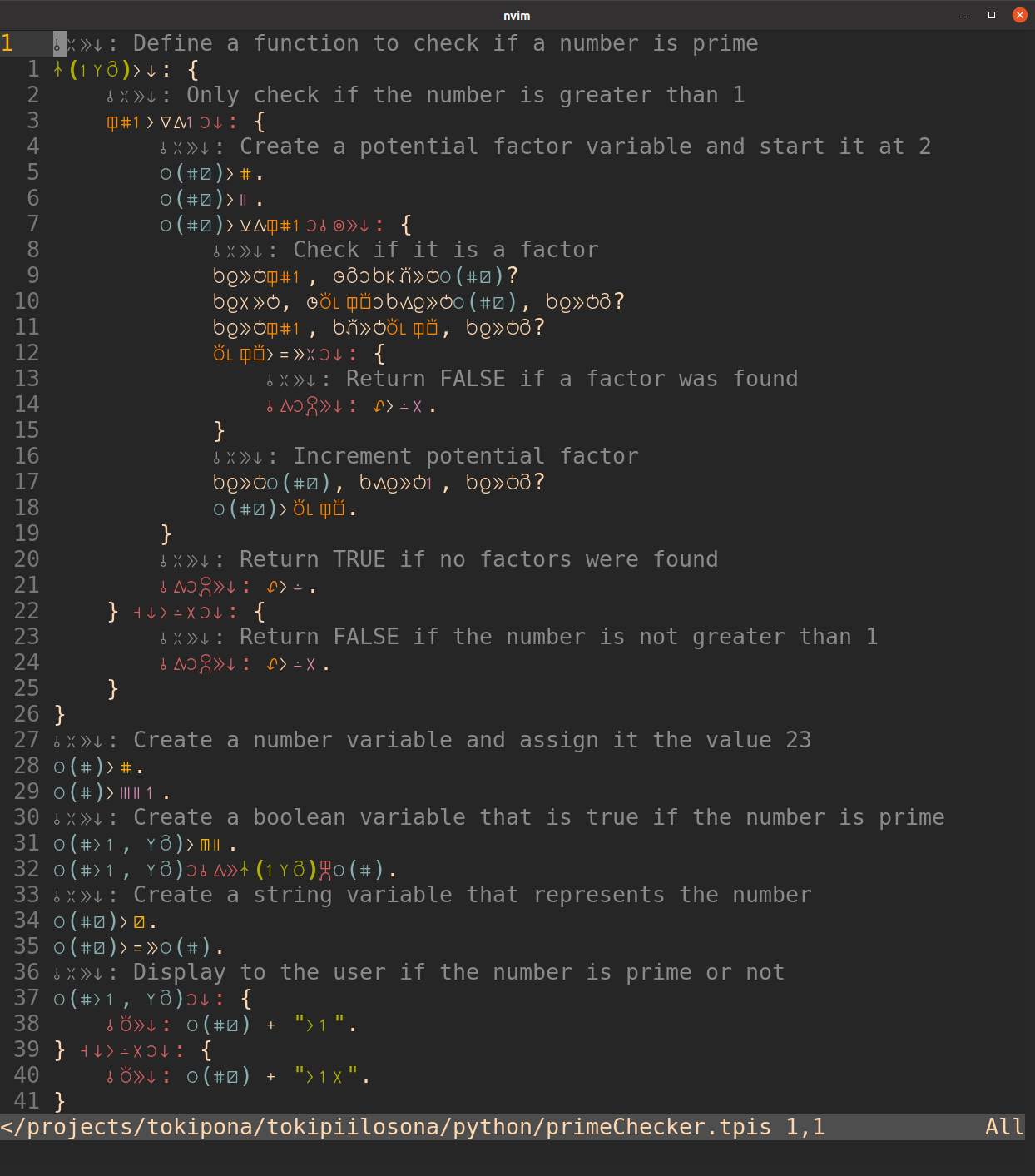 The number of sold houses is 746.618 and the number of delivered houses is 716.013. 6.038 tenders amounting to 113 Billion ₺. (including VAT) has been finalized at construction and project stages.

The main target for the 2019-2023 period is to produce 250 thousand new houses with enhanced quality and characteristics.
Community Gardens are being expanded in 81 provinces in order to create healthy living spaces in our cities and to increase the standards of urban green spaces and quality of life. This will be carried out with the local government and related institutions under the leadership of the Ministry of Environment and Urbanization on an area of 81 million m² until 2023.
TOKI, with the models it has developed, functions as an umbrella rather than a competing body in the housing sector of Turkey in awareness of its responsibility as a guiding, supervising and educating organization and undertakes a significant role in production prioritizing the demands and solvency of the target masses in need.
In this context, the Administration carries on its housing production activities throughout the country in view of priorities and needs;
◊ Urban Regeneration and Slum Transformation Projects in cooperation with the Municipalities,
◊ Social housing projects for low and middle income target groups,
◊ Establishing example settlement units in our medium-scale provinces and districts,
◊ Development of the historic fabric and local architecture,
◊ Increase of educational and social facilities as well as other social facilities, forestation and landscapes, and
◊ Projects to build at least one Community Garden in each province, shall be highlighted.

The Toki (とき) is a high-speed Shinkansen train service operated by East Japan Railway Company (JR East) on the Joetsu Shinkansen in Japan.[1]

The name is taken from the Japanese name of the crested ibis, for which Niigata is famous.

(*) Not served by all trains

The name Toki was first introduced on 10 June 1962 for limited express services operating between Ueno in Tokyo and Niigata on the Joetsu Line. This service operated until 14 November 1982, the day before the Joetsu Shinkansen opened.[3]

The Toki name was discontinued from October 1997 following the introduction of new Tanigawa all-stations services between Tokyo and Echigo-Yuzawa. However, the name was reinstated from December 2002 to replace the name Asahi used for all Tokyo to Niigata trains.[1]